As our premises near their completion, the time approaches to infuse life into a new club environment that is RSO. Saturday 20th marks the first day the two newly constructed Dancefloors open up to let culture unfold. A vital line-up composed both of young guns eager to experiment and established musical narratives will aim to fuel the dancefloor, and soundtrack your discovery of the space.

Moscow-raised Dasha Rush's remarkable ability to break binaries between contrasting emotions empowers her to curate sets with the potential to trigger liminal states of mind. Contrasts - and their implosion will be a recurring motif of the night: One of Surgeon's many audible talents shows when he constructs his clever and playful rhythms and effortlessly wraps them in a bold and rugged aesthetic. His often cinematic sounding, yet danceable music led him to a principal position in various significant labels' line-ups: namely Tresor, Soma, and Harthouse.

A substantial building block in Regal's musical output is drenching tracks in Acid. He succeeds in pushing the agenda far forward while throwing back to pivotal episodes in electronic music when Trance was harsh and Techno's vehicle was the Roland 303. The work he invested while setting up his label "Involve Records" in 2012 paid off in earning enough trust by Amelie Lens, FJAAK, and Bambounou to release music on it.

The former Griessmuehle's first international resident, the American and Afro-Puerto Rican Export Xiorro is about to pick his legacy up again, sharing a floor with Mohajer Sunil Sharpe and Jesse G, who you might know as one of the heads behind the counter of Hard Wax.

Aérea Negrot's performance is usually a ceremonious spectacle that exhausts every square inch of the stage - or the booth. Her operatic live vocal performance, her skills as a trained ballet dancer, and both those things combined with the sonic backdrop of abstracted pop bits with technoid elements she produces in the studio. She will share a floor with Ata, who among countless imprints spawned the club Robert Johnson in FFM - a cornerstone in german nightlife, long-time Tresor Resident Handmade, LNS, DJ Sotofett, Esther Duijn, as well as Tom Trago, who made his way from making ends meet in Amsterdam's coffee shops in his teenage years, to releasing dancefloor-ready tracks via Rush Hour Records and teaming up with Seth Troxler as T&T Music Factory. 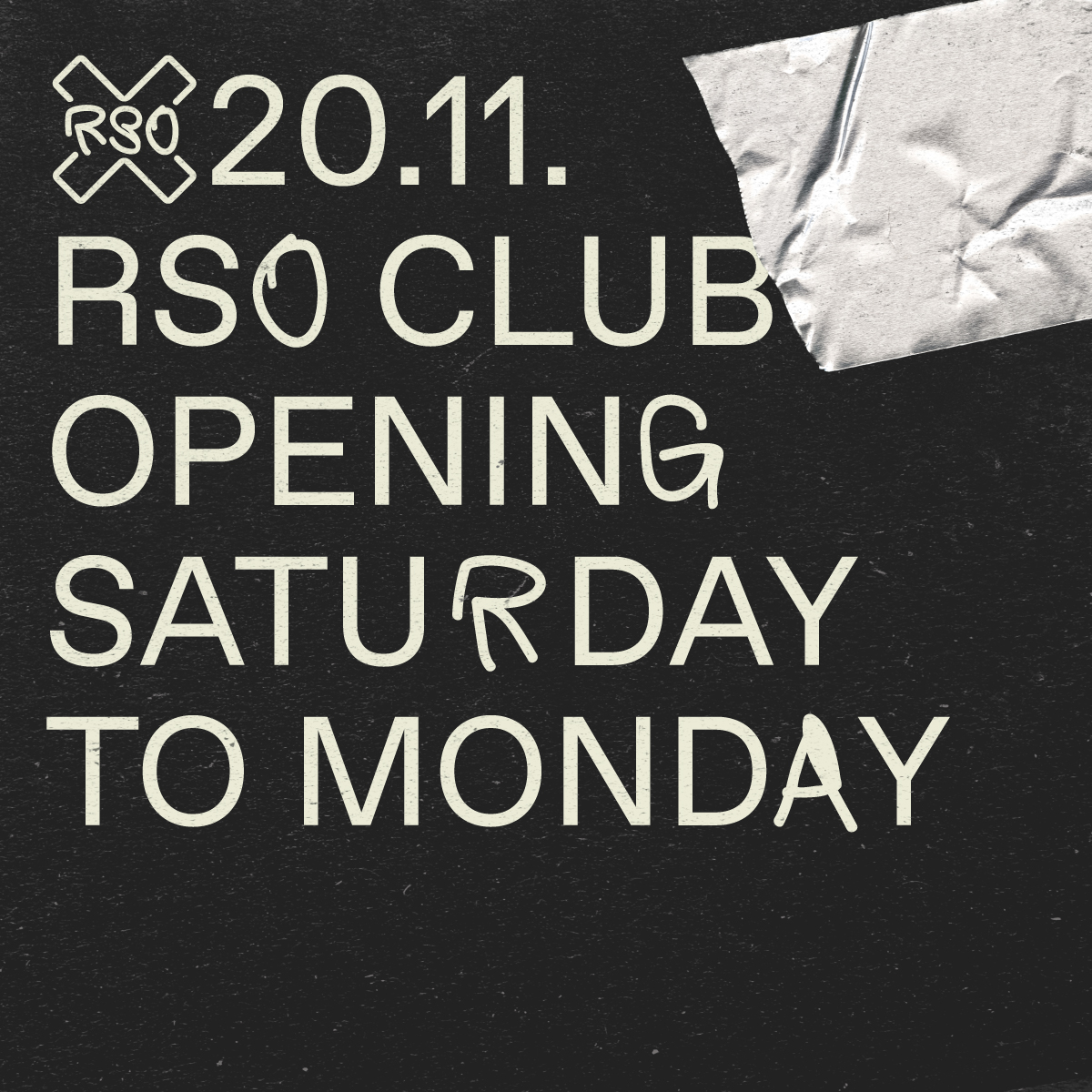