Another profound XFORM experience is around the corner, with 3 of our floors - including an open air one - prepared to host your pleasure.

For over a decade, Michael Wollenhaupt’s Ancient Methods project has garnered an unparalleled reputation as one of the leading names in industrial techno. His ability to amalgamate widely disparate and often dissociated styles into a solidified framework of a pounding, mechanistic soundscape. He has been chronicled on his own eponymous imprint as well as cult labels including “Aufnahme + Wiedergabe”. His sensibility for weaving together the dark and unpredictable also seeps through the pores of his DJ sets, unifying influences of classical, liturgical, and psychedelic folk music into an intimate but relentless dancefloor experience.

Sina XX is cited as one of the key players in the contemporary Parisian rave renaissance and a founding member of the artist collective “Subtyl”. His fiery approach to the up-tempo range has its roots in the rapturous spirit of the original rave culture.

Hamburg-born, and Berlin-based Viscerale has cemented her place as a leading voice in experimental techno and trance in recent times. This led Copenhagen’s Ved Siden Af Club to adopt her as a resident. Her being trained on the classical piano is reflected in her nimble delivery of strong emotional movement -  spiced up with a nocturne of up-tempo delights. She will share the Robus floor with Gegen affiliate Flavia Laus and Sonic Groove’s Maedon.

Since 2019, Milan’s Alarico Zucchi has been carving his own path within the revival of  90s techno. After establishing the alias as an avenue to explore his personal fascination with the patterns and structure of the sound, Alarico has found success on Joton’s “Newrhytmic Records” and more recently: Amsterdam-based “OOM Records”. Alarico will be playing the OPAN floor alongside other frontrunners in contemporary techno including the ARTS affiliate Linn Elizabet, and SK11’s Ignez.

DJ Sweet6teen has an innate intuition for all things colorful and energetic, with the energy of the dancefloor never straying too far from her fingertips. She has rapidly been making a name for herself representing Cologne’s “Phono Vision” crew as a core member. She will be closing out the SUMME floor in style after the Raiders co-founder DJ Young Lychee, the unapologetic rave auteur DJ Spit and Cromby. 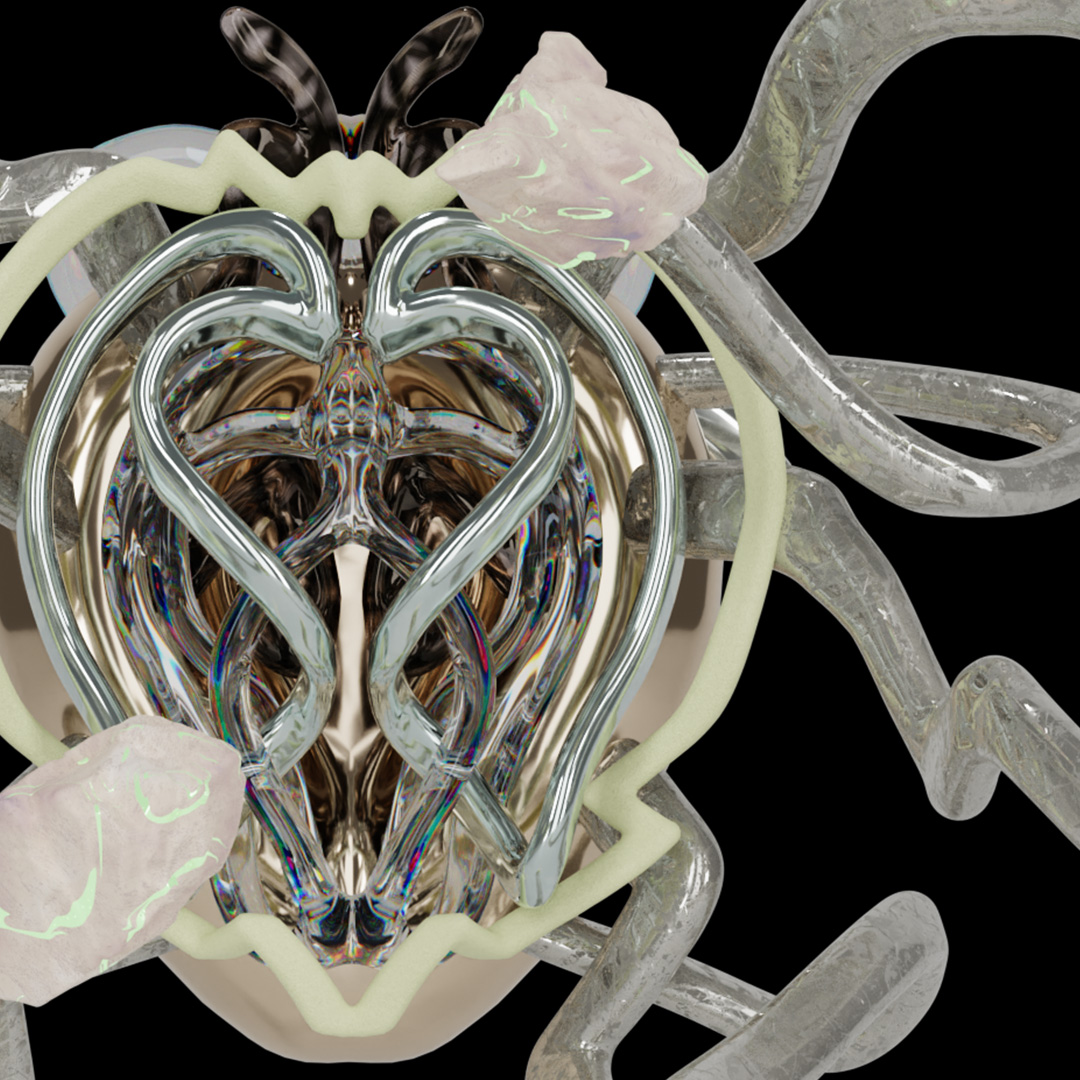