CTM partners with RSO for the first time, to present a night of uninhibited release. Noisy punk, rap-tinged metal and high speed styles crash together in an amalgam of rage and unabashed, tongue-in-cheek fun.

While he is at home in Berlin’s underground rap scene, newcomer Haxan aims for a balancing act to eschew genres, creating moody mixtapes that show his fascination and expansion into metal, alternative, and hardcore sounds in the spirit of Digital Hardcore Recordings.

Duma is a grindcore and doom duo working on the fringes of Kenya’s thriving metal scene. Their unique blend of acid doom lyrics and polyrhythmic drum patterns are warped into a frenzy of noise and drones.

An affiliate of Nyege Nyege and Kampala’s female DJ collective 4manysisters, Turkana fiercely connects left-field electronics, hard dance, techno, and other sounds from the underground. A riotous synthesis spanning hardcore punk, digital metal and grindcore to electronic sub genres like gabber, jungle and footwork – Machine Girl’s post-digital cosmos confronts the terrifying power systems of today from the vantage point of an extraterrestrial antifascist entity. The duo’s unrestrained and cathartic live performances have gathered together a diverse cult following of ravers, punks and metalheads – a testimony to the collective force of their music. Following tours all over the US, their participation in CTM Festival marks their first appearance in Europe.

Aïsha Devi brings a hypnotic DJ set that takes influences from her interests in dark trance, abrasive techno and the transcendental qualities of Tuvan throat singing.

Named one of the most influential DJs in the underground music scene by Mykki Blanco, DJ, producer, boss of Naive records, co-founder of Rádio Quântica, and mina resident Violet has been shaking up Lisbon’s nightlife culture with her talent for elegantly blending techno with breakbeats and acid basslines.

Offering futuristic takes on the subcultures of bass and hardcore, the artists on RSO's second floor create unique imprints upon the ever-evolving global map of underground rave.

Based between Berlin and Hamburg, Slic Unit is a five member femme, bipoc DJ collective that formed during the pandemic as a way to provide support for each other by sharing skills and resources. At CTM they’ll be represented by slimgirl fat and SENU’s wide-ranging selections of afrobeat, UK bass, house, dancehall, jungle and r&b.

Meth Math, a collaboration between vocalist Angél Ballesteros and producers error.error and Bonsai Babies, takes the digitised, synthy vocals of Ballesteros and sets them against infectiously playful hybrids of pop, neoperrero and happy hardcore as well as downtempo electronic soundscapes. Their EP m♡rtal was released in March 2022.

One half of the duo Gabber Modus Operandi, Kasimyn’s personal research broaches the sounds and development of Indonesian harmonic scales, pelog and slendro, alongside contemporary dance music.

Mixtress embraces UK jungle and hardcore with her relentlessly fast breakbeats and atmospheric moments of sustained release. She is creative lead of the Sisu collective, a community platform for women and non-binary aspiring DJs and producers, as well as a member of the south Asian dance music crew Daytimers. 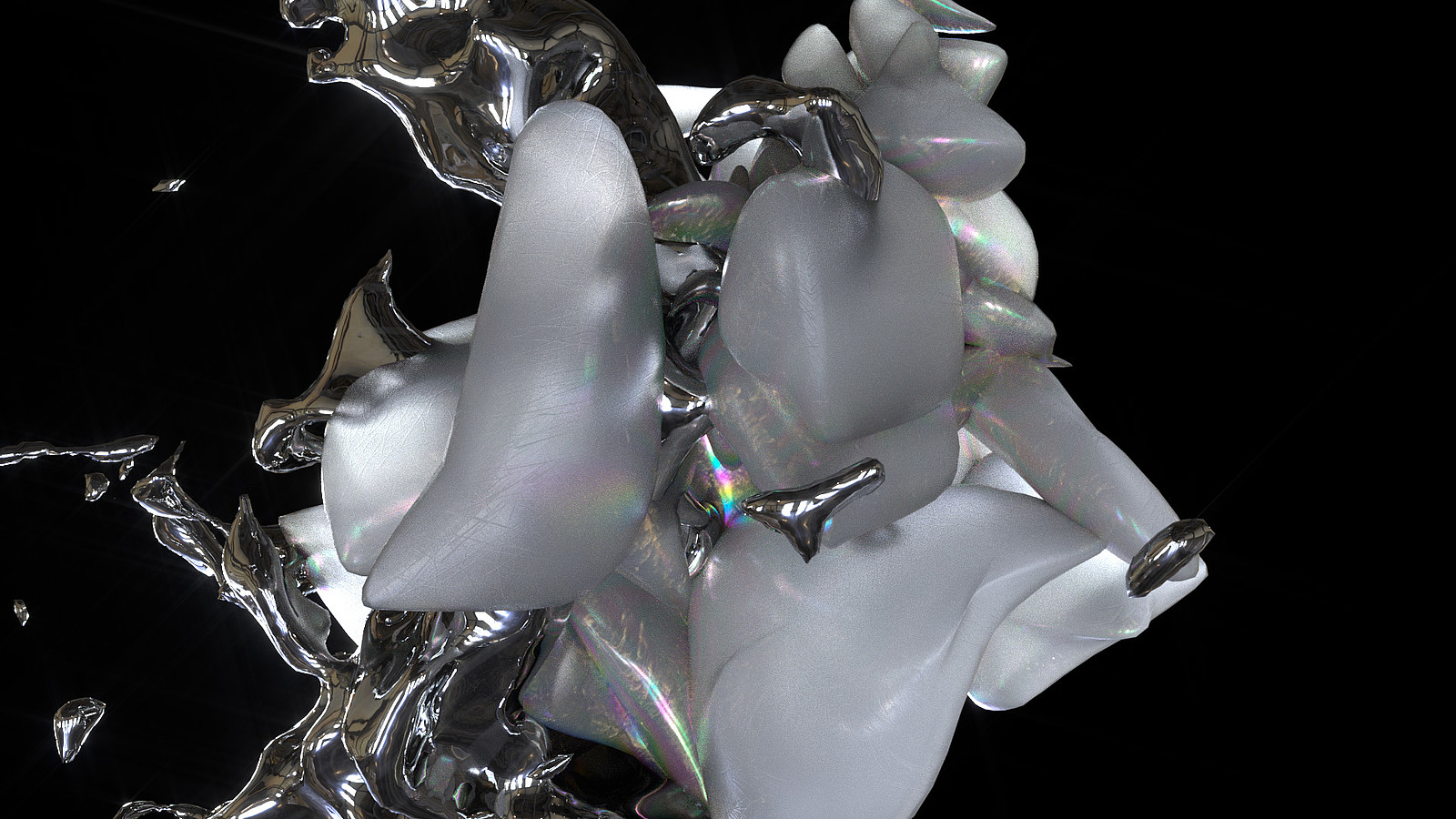