XFORM charges itself up to administer an electrifying impulse of auditory exhilaration. The assembled entourage of voltaic selectors will induce long wave electromagnetic currents of delirium across all three floors of RSO.

Ellen Allien has radiated extra-terrestrial signals throughout the cosmos for over thirty years. Demonstrated by her polymorphic style as a DJ, producer, and label curator of the beloved BPitch Control, Allien’s abiding passion for transfusing euphoria is spliced into her DNA.

Our open-air stage will serve you a curation suited to letting loose outdoors, with Quirk’s Alexander Skancke opening  the ceremony:

Utopian optimism gushes from the core of the Radiant Love co-founder Byron Yeates’s performances. He channels euphoric vehemence that stands central to his queer-led and community-driven label, into his ecstatically hallucinatory sets.

A shimmering emotionality molds the topography of O-Well’s sound. He calls upon elements of ambient, breakbeat, house, and Detroit techno to delineate vivid colors that drip with lucidity. All of this will come to the fore as he debuts his new live set through the OPAN floor’s crisp sound system - alongside performances by A7A’s Lawrence Lee, and 777 recordings boss Ron Wilson on closing duties for the open-air stage.

Hong Kong-based Cassius Select contorts jagged concentric patterns in conjunction with hyperphysical sonic aesthetics to sculpt abstract forms. His dissenting approach to dancefloor disfigurement is reflected in both his productions on labels such as Accidental JNR and Banoffee Pies, as well as his murky and enchanting explorations behind the decks.

Nurtured in the blossoming haven of Manchester’s nightlife as part of the B.L.O.O.M. collective, LUXE integrates components of UK dance music’s rich heritage into a flourishing biosphere of psychedelic luminosity. Holding Hand’s Desert Sound Colony and Craigie Knowes will be joining LUXE in the SUMME floor’s beaming phosphorescence. 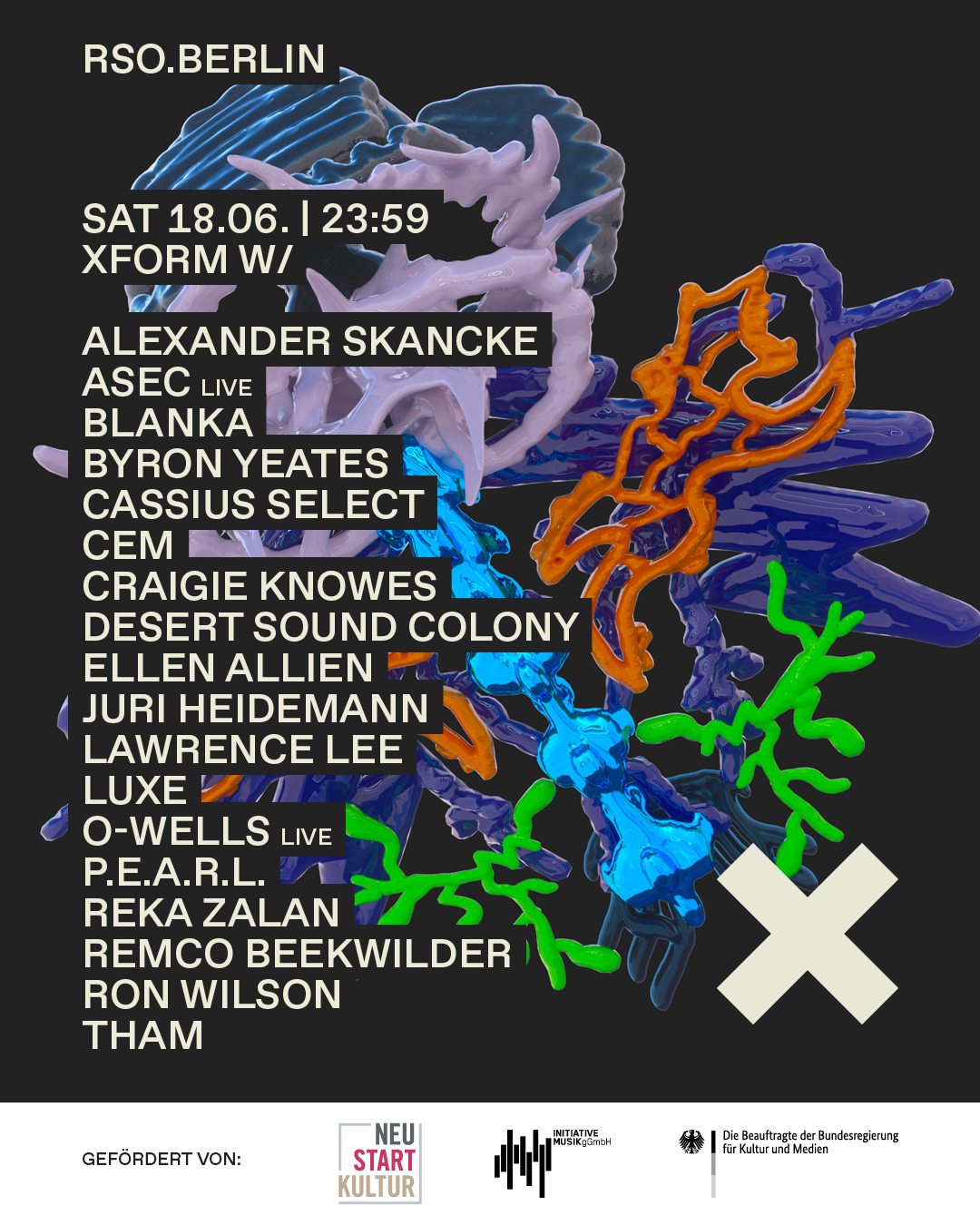