XFORM summons an entourage of dancefloor competence to guide you through a weekend of corporeal apparitions within RSO’s walls and outdoor space.

Gabriella Vergilov’s obsessive passion for bold and compulsive club cuts infuses itself with inclinations towards idiosyncratic realms. She actualises a world in which tried and tested dancefloor components intersect obscure and emotive atmospherics arising from her background as a classically educated pianist and singer.

Ø Phase prises open the void within refined club compositions to unleash leviathans of indeterminably complex auditory space. His discrete strain of dark rhythmics balances an exaltation of the late 20th-century techno sound with a principally challenging methodology which beckons a spellbound floor to listen ever closer.

Shifted centralizes arcane elements from the periphery of Avant Garde territories into textural centerpieces that ornate his mesmeric sonic world. Placing himself at the juncture of noise, ambient and contemporary techno, his output on labels such as Mote Evolver, as well as his own label Avian has seen him contextualize the fringes of experimental sonics into potent configurations.

Elle Dee has been a fixture of New York’s thriving club landscape for over 10 years. The Brazilian-born New Yorker utilises her intuitive perception of rhythm, honed through her formal training as a drummer, to wrench congruous metrics into constructions that fill every corner of the dancefloor. Elle Dee will share the ROBUS floor with Bpitch’s Alien Rain, Andy Chiu, a b2b from Vault series’ Andrejko and Subjected, as well as a live set from Desroi.

Nasty King Kurl brings his “Pretty Nasty” party to the OPAN floor to curate a filthy event full to the brim of pumping acridity. King Kurl will go back-to-back with the founder of the femme focused Hoe_mies event series Meg10 to compel the OPAN floor to descend into a frenzy of lowriding, booty bouncing movements.

Perra Inmunda grew up in Colombia and lived in the United States before finally arriving in Berlin aged 10. They channel their personal history through multidisciplinary musical expressions, reinforcing underlying commonalities which comprise the human experience.

AK Sports operates between the boundaries of broken-beat rudeness and high-NRG vitality. She refracts a diaspora of UK styles through a maelstrom of knotty sonics that she draws from the Nu-rave continuum. Her productions, which have found homes on labels such as CLUB GLOW and Fantastic Voyage, are a distillation of the hybrid rave energy she demonstrates behind the decks. She will grace the OPAN open-air environment alongside x3butterfly, DJ Frank, Das Booty Crew, and Juicy Romance. 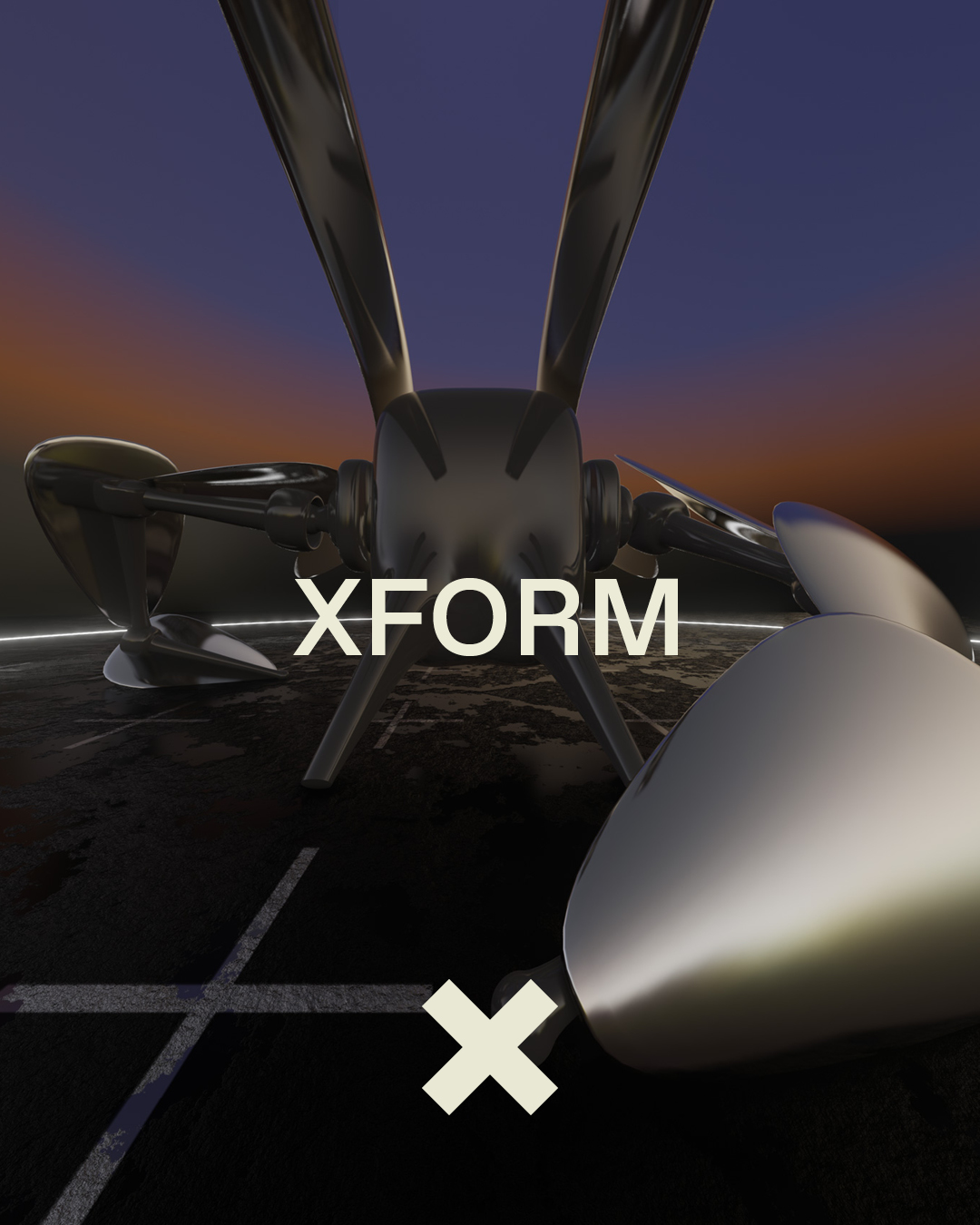