Please note that a presale ticket does not guarantee entry. The club reserves the right to deny entry. Tickets will be automatically refunded in that case. Due to increased security checks at the entrance, there may be an increased waiting time even with a ticket. We ask you to please take this into account and respect it. Thank you.

To create a safer space for everyone, we have developed an Awareness Concept and set up a team to accompany our events. If you feel uncomfortable in a situation or witness someone who clearly needs help, please speak to our Awareness team or a member of staff. Find our Values and Awareness measures here. Please also respect our House Rules. 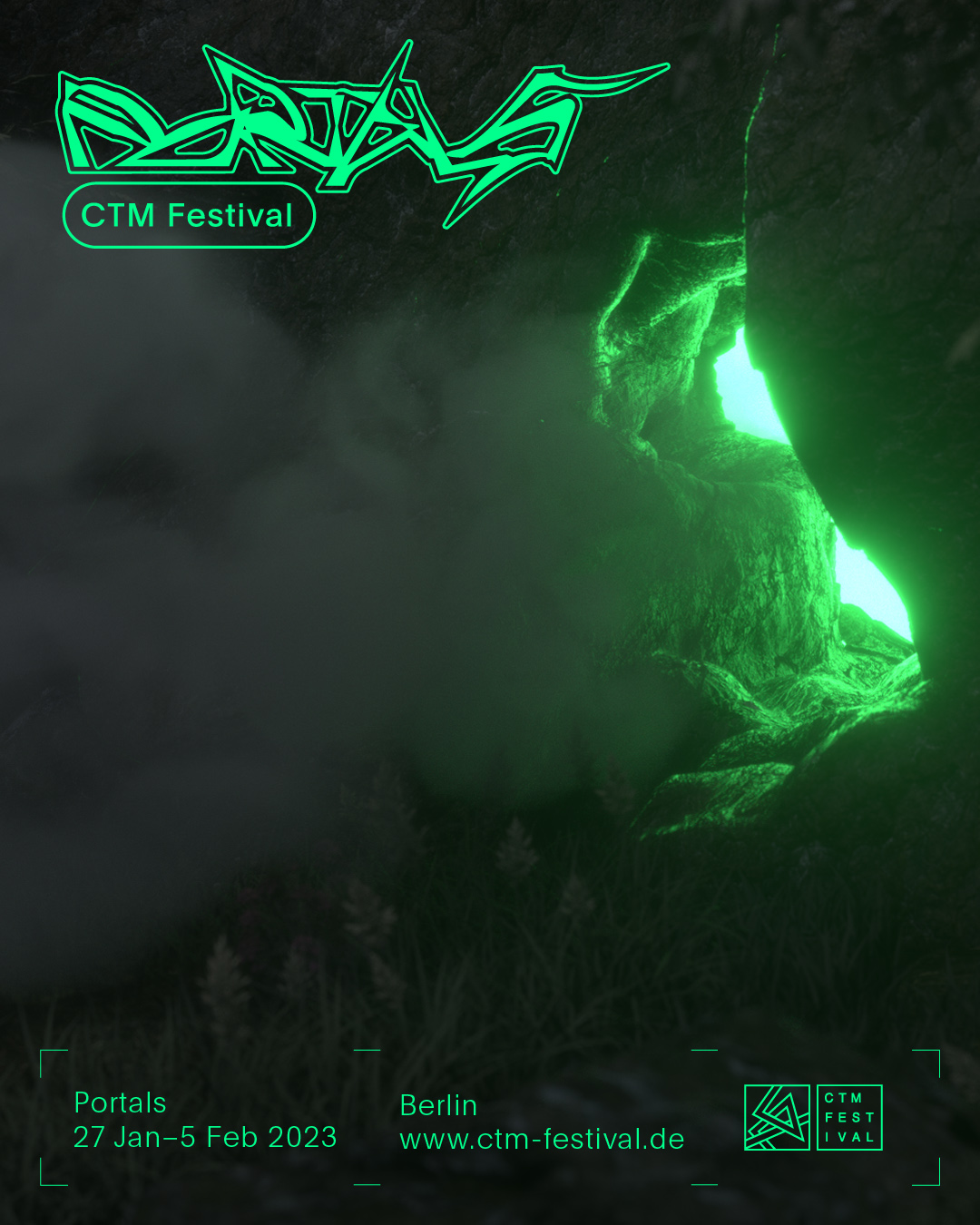