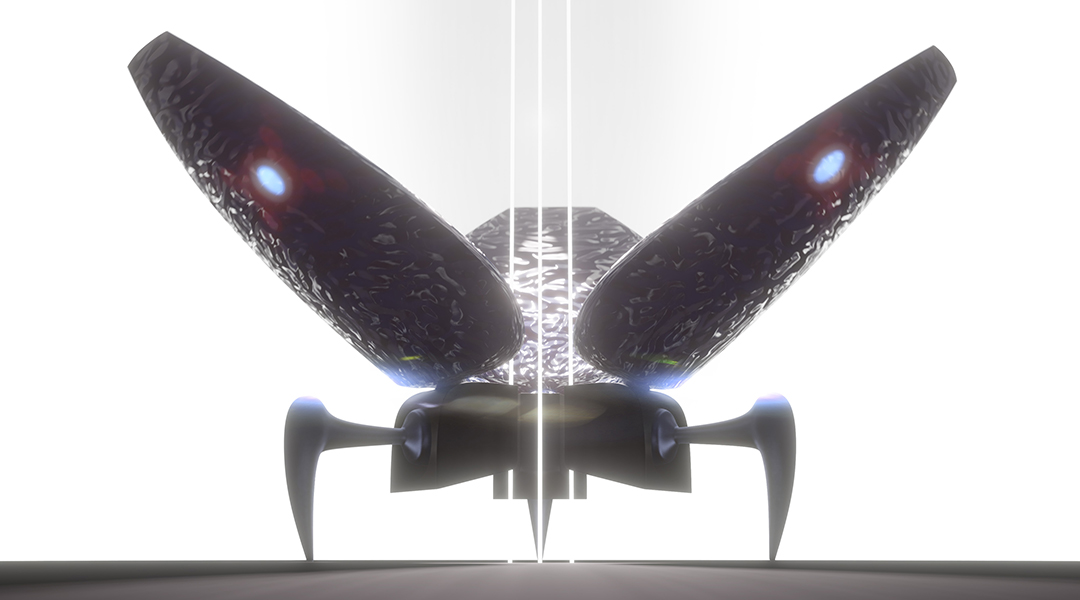 The coming month of August is set to be a scorcher. Both the indoor and open-air areas of RSO will be aglow with the searing embers of auditory heat that characterize this month’s curation.

Gegen begins proceedings by exploring the outer edges of unabated queer hedonism. Guiding the chaotic dispossession of everything tame and familiar will be an assemblage of DJs and performers including: AGY3NA, Lady Maru, Esther Dune, and OCD – amongst many more. (05.08)

Klub Verboten (12.08.) embrace and provide a space for modern sexual interactions. Founded in London, the fetish party manifests a vision of amplifying “the tangible & intangible qualities of united ejaculations”.

As customary, XFORM approaches the month with an agenda of heady euphoria. Acts such as Redshape, Anastasia Kristensen, Echoes of October, Sabu and Kosme will inundate the RSO premises with exhilarating energy (06.08), whilst a collaboration between XFORM and the Amsterdam festival Vault Sessions will showcase a line-up of substantial weight, with acts including: Setaoc Mass, Grace Dahl, Funk Assault and Vault Sessions residents. (13.08)

From Thursday (18.08) the Wall to Wall Club Festival will offer 3 and a half days of non-stop music. It will be hosted by a rotating cast of familiar crews including Tilt, We Are Not Alone, XFORM, Raster Alphabet, Multiply, Plasma, Self. Control., Planet Pleasure, and Gegen. A combination of Live and DJ sets from artists such as Marrøn, JKS, Belief Defect, Moxie, Bloody Mary, and Byron Yates will soundtrack this Marathon session.

Synoid will conjure another ritualistic ceremony of intoxicating escapism through the medium of carefully selected acts. Their fabricated realm of indulgence will allow you to rid yourself of all constraints and access higher states.