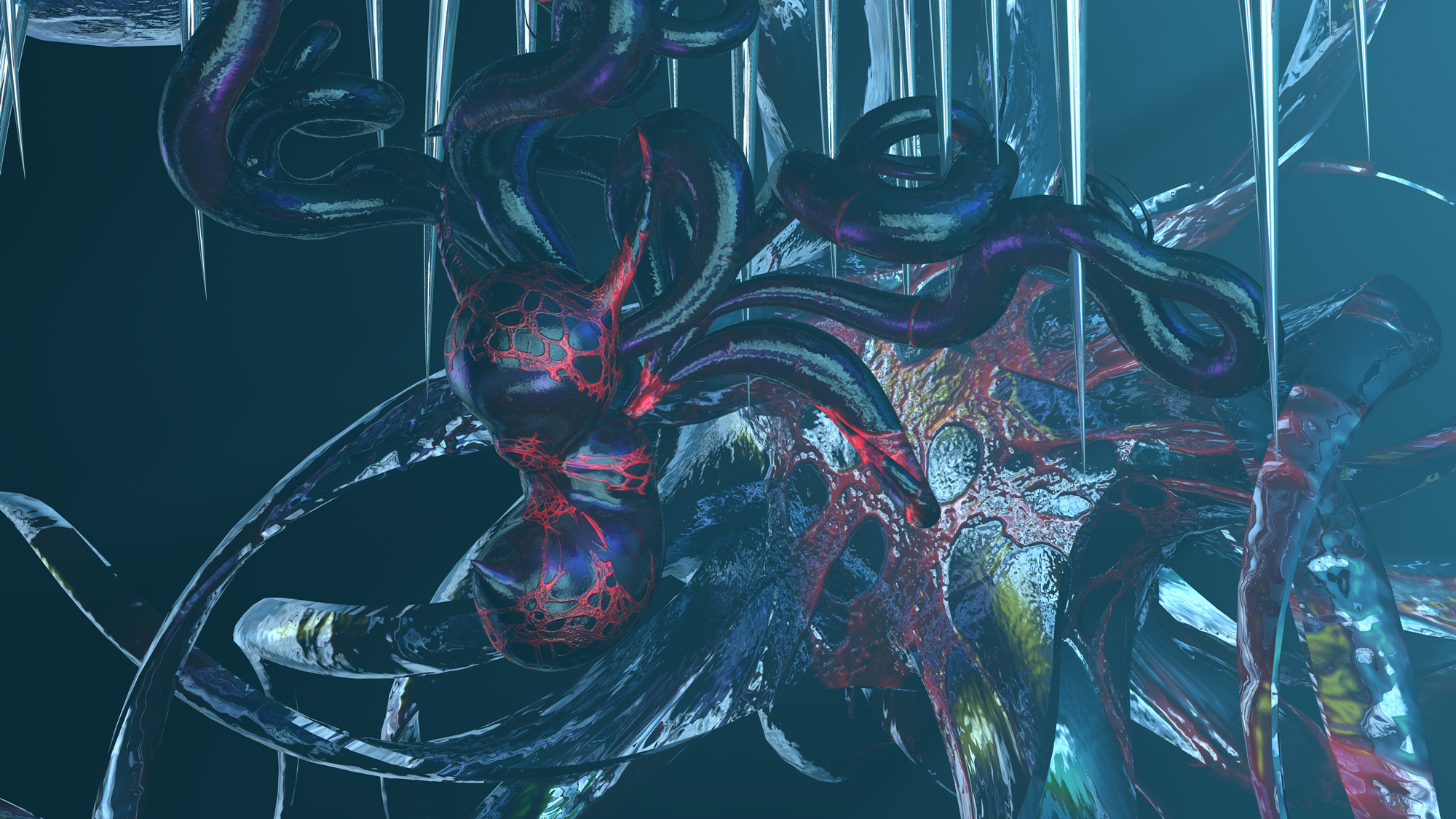 Over the course of November, RSO invites you to step into an environment that stands outside of rational cognition with its Year One anniversary celebration.

The celebratory month begins on November 4th with RSO’s in-house series, Multiply. A selection of acts from the swung realm of the House sound will captivate the SUMME floor. Dance music’s smiling encyclopedia, Chrissy, will appear alongside a crew of top talent including Die Orakel’s Oliver Hafenbauer, LOVEFOXY, Catelle and Sol Ortega.

The celebration continues on November 11th with Self. Control., teaming up with Adam X’s, Crossing The Parallel, to present an evening of Body Music and mechanistic groove. Hypnoskull, Chloe Lula, and Alessandro Adriani amongst others will ravage both floors of the RSO compound.

On November 12th, XFORM is reinforced by the likes of Beatrice, Function, Henning Baer, Kangding Ray, Kwartz, an extended opening set from RSO resident Xiorro, and a label takeover from Sachsentrance on the SUMME floor.

Planet Pleasures' intergalactic quest for multidimensional beats continues on November 18th with Malika, Markus Sommer, and Data Memory Access at the controls for the duration of the voyage.

All events lead up to the 1 year anniversary of RSO’s opening from November 19th - November 21st. Marking this special occasion will be a line-up of an appropriate caliber with artists such as Anetha, Animistic Beliefs, Gabber Eleganza, Peachlyfe, RSO resident, Jesse G, & more.

To round it all out, on November 25th - November 28th, Synoid closes out the celebratory month with an extended session of pulverizing sonics. Residents Acierate, Tham and Parallx are joined by rave dissidents 999999999, Cassie Raptor, Charlie Sparks, Caravel and many more.