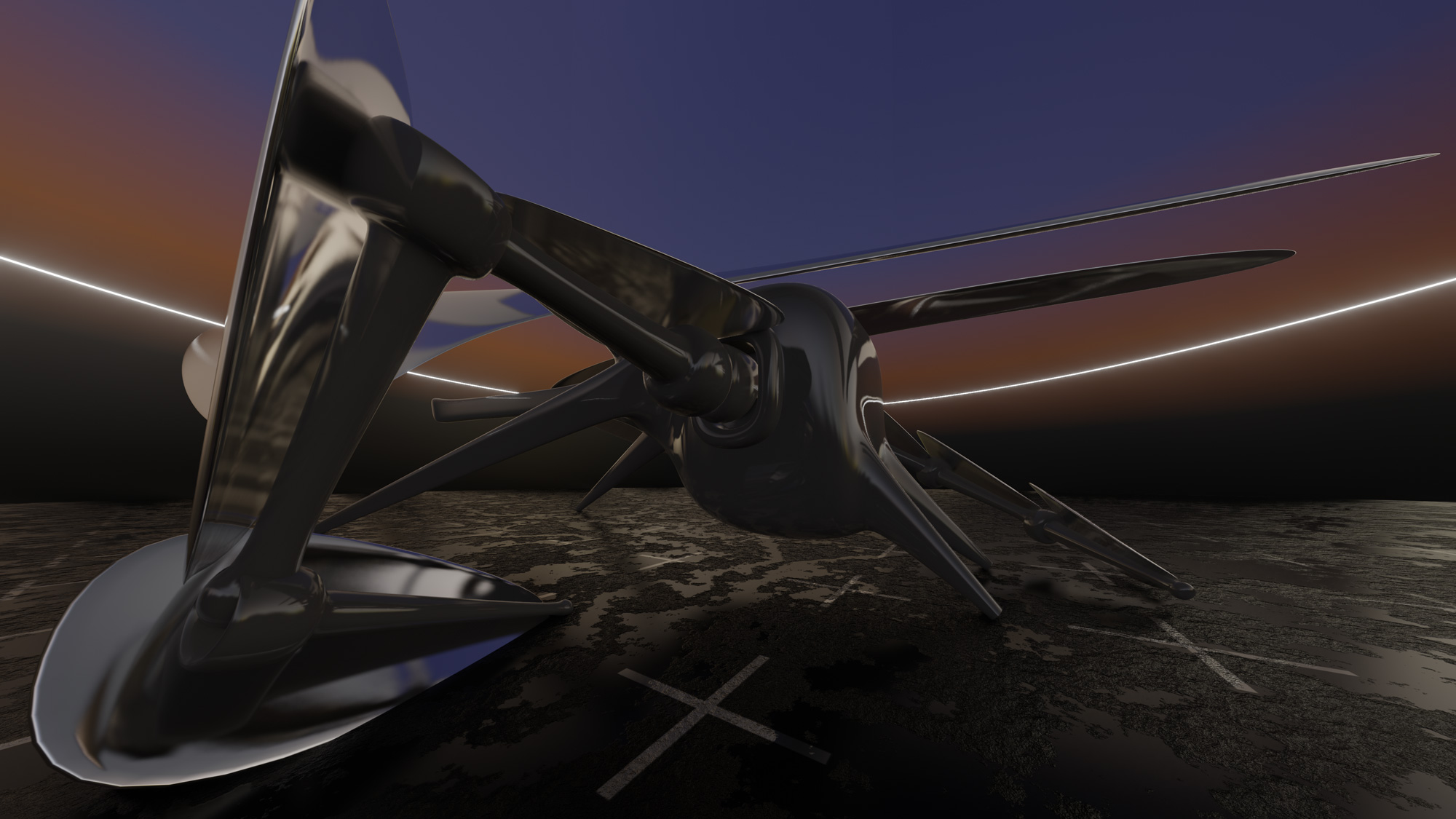 September’s program offers a selection of searing events to prolong the glow that has radiated from both the indoor and open-air premises of the club all summer long.

XFORM will lead a number of excursions into the hyperdimensional realm over the month - with acts including Ø Phase, Das Booty Crew, and Alien Rain leading September’s maiden voyage. (03.09) This is closely followed by a trip into deeper domains; guided by the likes of Under Black Helmet, Holly Lester, Ejeca and Headless Horseman. (10.09.)

Self-Control calls upon Hivern Discs head John Talabot to inspirit the SUMME floor with psychedelic bliss amongst a line-up that also includes a crushingly transcendental live set from Operant, Kris Baha’s industrial explorations, and the warped ecclesiasticisms of Paty Vapor. (09.09.)

Selected invites Lobster Theremin’s Chlär to invoke galvanizing grooves through his electrifyingly technical performance. He will be accompanied on the SUMME Floor by Carmen Electro, as well as Selected residents Lyric and Vermeer. (15.09.)

Planet Pleasure sets sail once again in search of interstellar sensualism. Berlin-based project ERIS formed by Enrica Falqui and Dea Dvornik will co-pilot the journey alongside Omar, Sibil, Thabo, Eris, and a b2b from Christian Ab and Quest. (16.09.)

Clone Records makes the journey from Rotterdam to Berlin to present a night of substantial weight on the SUMME floor. Ryan James Ford leads the charge alongside some of the harbour city’s finest: Alberta Balsam, Afra, and Serge. (23.09.)

TILT will close out the month with a hyperkinetic assembly of dancefloor technicians. (30.09.)